The Underwater Welder By Jeff Lemire 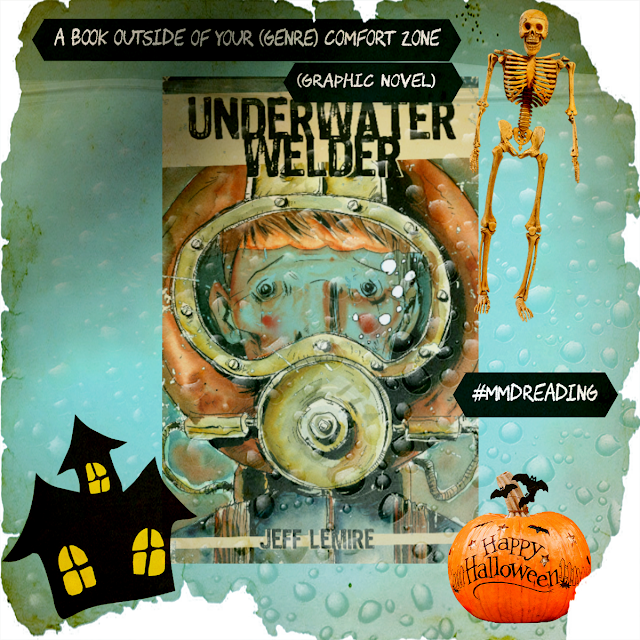 Category: a book outside of your (genre) comfort zone.
#mmdreading
This is a graphic novel, which is definitely not my go to genre. In fact, I don't think I've ever read a graphic novel. Comic strips? Yes, but not a graphic novel. I'm not even really sure why. It's just never been on my radar. I did enjoy this one. To me, it's sort of got a Ray Bradbury vibe mixed in with a bit of "It's a Wonderful Life". It's spooky, haunting, and heartwarming. There are parts that are confusing, but there is a reason for that. I can't really say why because it will give away too much. All I can say is that, ultimately, this is a story about family.
Post a Comment
Read more 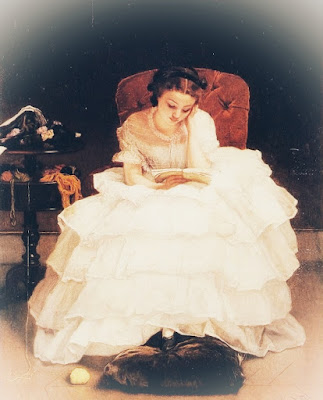 I will again be participating in the Modern Mrs Darcy Reading Challenge, hosted by Modern Mrs Darcy My tentative choice for each category is listed in Red.  Note: This is one of my favorite challenges. I have participated in the past with various success. I wasn't able to finish every category last year, but I just love participating.
1. A book published the decade you were born- Here be Dragons by Sharon Kay Penman (1985) 2. A debut novel- The Other Alcott by Elise Hooper 3. A book recommended by a source you trust- The Cafe by the Sea by Jenny Colgan 4. A book by a local author- The Siren by Kiera Cass (Myrtle Beach, SC)  5. A book outside of your (genre) comfort zone- The Underwater Welder by Jeff Lemire (Graphic Novel)  6. A book in Translation- Antigone by Sophoceles (Greek)  7. A book nominated for an award in 2020- Granted by John David Anderson (2019/2020 SC Children's Book Award Nominee)  8. A re-read- Little Women by Louisa May Alcott 9. A classic you didn't rea…
Post a Comment
Read more 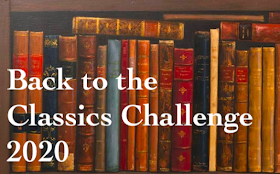 I will again be participating in the Back to the Classics Reading Challenge hosted byKaren @Books and Chocolate. My tentative choice for each category is listed in Red.

Note: I always try to go for all twelve categories, but I've never succeeded. I'm OK with that, though. I just really love participating. In 2019 I completed Tier 1: Six Categories. We'll see how it goes this year.

- December 12, 2019
This year I was intending on reading 12 categories for the Back to the Classics 2019 Reading Challenge, hosted by Karen at Books and Chocolate, but I ended up doing 6 instead because, well, life with chronic illness happens, and I need to be flexible. I've earned ONE ENTRY. Here are the links to my reviews for each category. 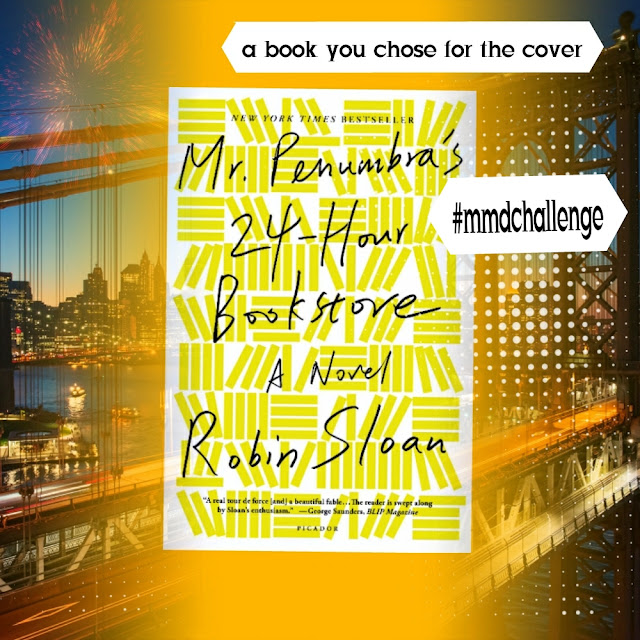 A book you chose for the cover (Modern Mrs. Darcy)

"Walking the stacks in a library, dragging your fingers across the spines -- it's hard not to feel the presence of sleeping spirits."   The cover of this book caught my eye with it's simple design and colors, the word, "bookstore", and...Bonus! It glows in the dark! I had high hopes for this one, but it was kind of a letdown. It has all the right ingredients for a great story, but I found the writing to be sub par, and the characters weren't engaging me. The plot was entertaining, and it did have a few humourous and witty moments. 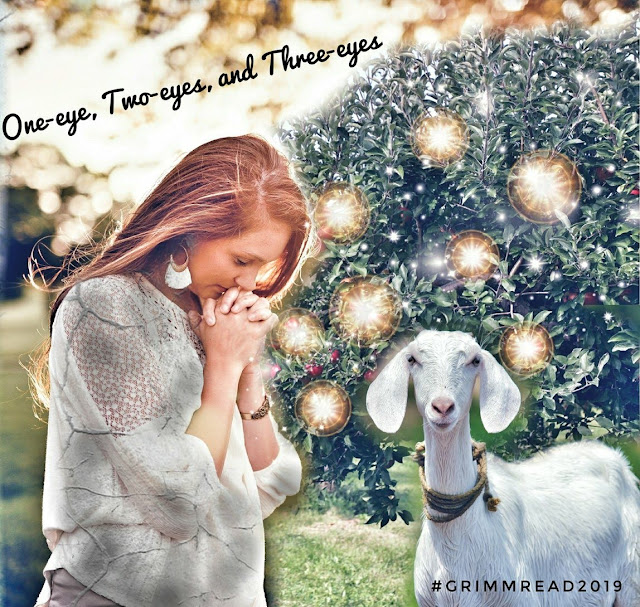 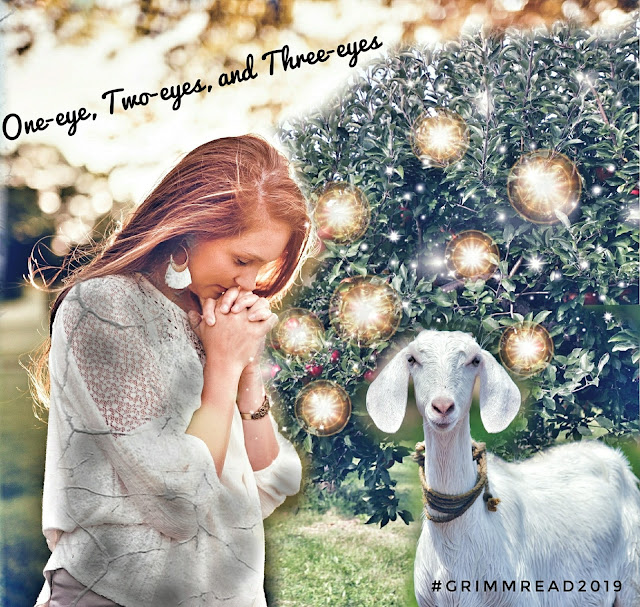 One-eye, Two-eyes, and Three-eyes is a strange Cinderella story right out of the twilight zone. Two-eyes is the protagonist. She is named this because she has two eyes. Her sisters (not step sisters), One-eye and Three-eyes, have one eye and three eyes, respectively. The story doesn't say how many eyes their mother has, but she and Two-eye's sisters form clique against Two-eyes. They think she isn't "special" because she has two eyes like normal people.

Abuse/Enslavement- Two-eyes is a slave in her own household, but her situation is even worse than Cinderella because rather than being abused by a stepmother and stepsisters, she is abused by her own mother and sisters. They force her to wear rags and they only feed her their scraps.

Fairy Godmother- Two-eyes is weeping over this one day and a wise woman helps her by giving her the words to cause her goat to magically lay a table with food out for her, and then to make the table d…
1 comment
Read more
More posts

Dominique Marie
I started the blog (Mique Reads) to help keep track of my reading life, especially for reading challenges, which require a blog, and ARC reviews. Some of my reviews and posts will be silly, and some more serious. I'm keeping it informal.

The Silver Brumby
by Elyne Mitchell
tagged: currently-reading and back-to-the-classics-2019