- December 12, 2019
This year I was intending on reading 12 categories for the Back to the Classics 2019 Reading Challenge, hosted by Karen at Books and Chocolate, but I ended up doing 6 instead because, well, life with chronic illness happens, and I need to be flexible. I've earned ONE ENTRY. Here are the links to my reviews for each category.

Popular posts from this blog 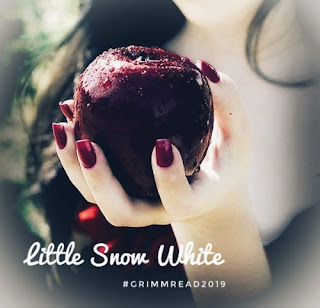 This week's stories include some of the more popular tales, the most famous being Little Snow White. Here are some of the main differences from the Disney Version.

Magical Origins- Snow White was born because of her mother's wish. Not just any wish, but a wish sealed in blood. It's snowing outside, her mother is sewing next to a window framed in ebony, and she accidentally pricks her finger (like Briar-Rose), and three drops of blood fall on the snow. She thinks the blood looks so pretty on the snow, and wishes for a child white as snow, red as blood, and black as ebony wood.

Age- Snow White is only seven years old in this version. Seven is considered the perfect number.

The Huntsman- Beauty and innocence play a huge role in both versions, but unlike the Disney version, Grimm's version has the huntsman letting Snow White go, not because of compassion, but because of her beauty, and he assumes that she will be devoured…
Read more 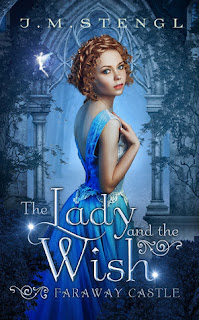 
I received a free ARC of this book, and I am voluntarily posting my review.

I was excited to read about "mean girl" Gillian, but what I didn't realize until I started reading is that Gillian's story is based on King Thrushbeard. Retelling King Thrushbeard is risky, but Stengl excells at this sweet reimagining of a rather cringeworthy tale. She handles it with plenty of class, magic, humor, character growth, and romance.
Read more 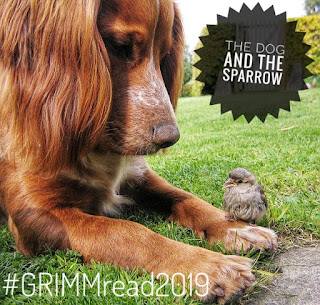 
This week I'm going to focus on "The Dog and the Sparrow". "Frederick and Catherine" is just another version of "Clever Elsie". The other tales, "The Golden Bird" and "The Two Brothers" are more complex than "The Dog and the Sparrow", yet this simple tale hit me in a way the others didn't. The reason for this is that animal cruelty is all too real, and I've personally witnessed it. Years ago, our neighbor's dog was poisoned by someone, and-- just like in this story--our own dog was deliberately hit by a young man in a car. This happened on Easter 2008. Thank God that he was only scratched a bit! The vet was surprised at this, considering how fast and hard he was hit. Our dog gets a bit of sciatica from that injury off and on, but is otherwise in great health! But I digress.


In this story, the dog leaves his owner because his owner is starving him. (I'll …
Read more

Dominique Marie
I started the blog (Mique Reads) to help keep track of my reading life, especially for reading challenges, which require a blog, and ARC reviews. Some of my reviews and posts will be silly, and some more serious. I'm keeping it informal.

The Silver Brumby
by Elyne Mitchell
tagged: currently-reading and back-to-the-classics-2019